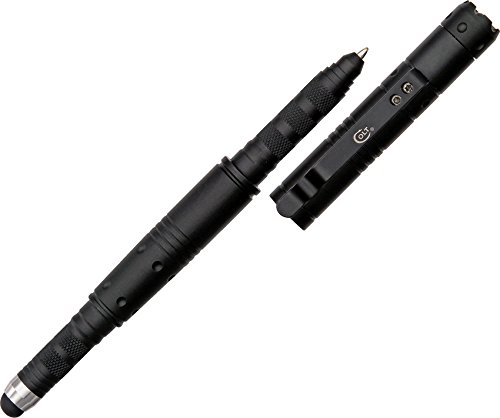 Colt’s manufacturing company (cmc, formerly colt’s patent firearms manufacturing company) is an American firearms manufacturer, founded in 1855 by Samuel Colt. It is the successor Corporation to colt’s earlier firearms-making efforts since 1836. Colt is known for the engineering, production, and Marketing of firearms, most especially between the 1850S and world War I, when it was a dominating force in its industry and a seminal influence on manufacturing technology. Colt’s earliest designs played a Major role in the popularization of the revolver and the shift away from earlier single-shot pistols. Although Samuel Colt did not invent the revolver concept, his designs resulted in the first very successful ones.