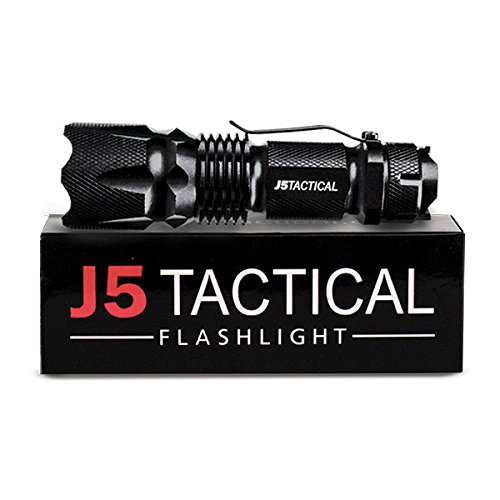 – 3 Different Modes of use. High/Low/Strobe (for Cycling)

– A Single Battery will give you more than a solid hour of brilliant bright light. Or Last a couple of weeks with normal daily use

– Will Impress Your Friends and Yourself